A Place for Ladies to Glean Information

So I have been documenting my journey during various stints of my life.  I have talked extensively about moving to Philadelphia from Lancaster and how hard it was for me to adjust to life in general. I STRUGGLED. There were a lot of reasons why.  I had great friends at home in Lancaster.  I was newly pregnant with baby number 2 and a toddler as I moved into my fiance at the time’s home.  It was too much at one time and I was trying to act like it wouldn’t be a problem.  In my mind I am like I got this.  However I didn’t have it and I was too self-centered to reach out to others to tell them the REAL of how much I had been suffering but feeling like someone should just know what is wrong and rescue me.  Guess what?  I had to rescue myself.  Many didn’t know. I didn’t open up and I didn’t talk about it either.

One of the areas that suffered the most was friendships.  All of them took a hit.  Not one was okay in my eyes.  It wasn’t that friends left me because they didn’t.  I lost the access that I once had or at least I felt that I had.  Do you know how hard it is to maintain friendships even an hour and a half away?  When you can’t drive as often as you want due to the hassle of having a toddler and a growing belly?  Listen, I didn’t invite any friends over because anybody who knows me and knows my ambitions would think (in my head) that I had accepted the very bottom by moving in with my fiance and his mom.  Now let me be clear that is how I FELT.  There was nothing bottom about taking on a plan to make sure you are secure and making sure that things aligned well as long as YOU have a self-care plan and I had ZERO!  I never let folks know not even my parents what my plan was and how having that plan is what has caused me to have a better life even now.  I just moved and acted like I was crazy in love and I was but it was a purpose for it all. So after I had my son and even after the birth of my youngest and last child I struggled to get out and make friends.  I am not one of those people who believes in having a thousand friends instead I believe in smaller solid circles.  To build a circle I compared them to friendships I had for over 20 years and they can’t be on that same level.  However after some self-care, some get over yourself, after some mental relief I have been able to establish some new friendships and they are proving to be something so powerful.  My new friendships have NOT replaced old ones but they are showing me that you can open your heart and life to another person and be whole.  I have learned that I can be the friend I want others to be towards me.  In that I have learned that the love will not look the same either.  We have to be willing to put it out and weed the wrong ones out.  That is a process.  It doesn’t happen overnight. 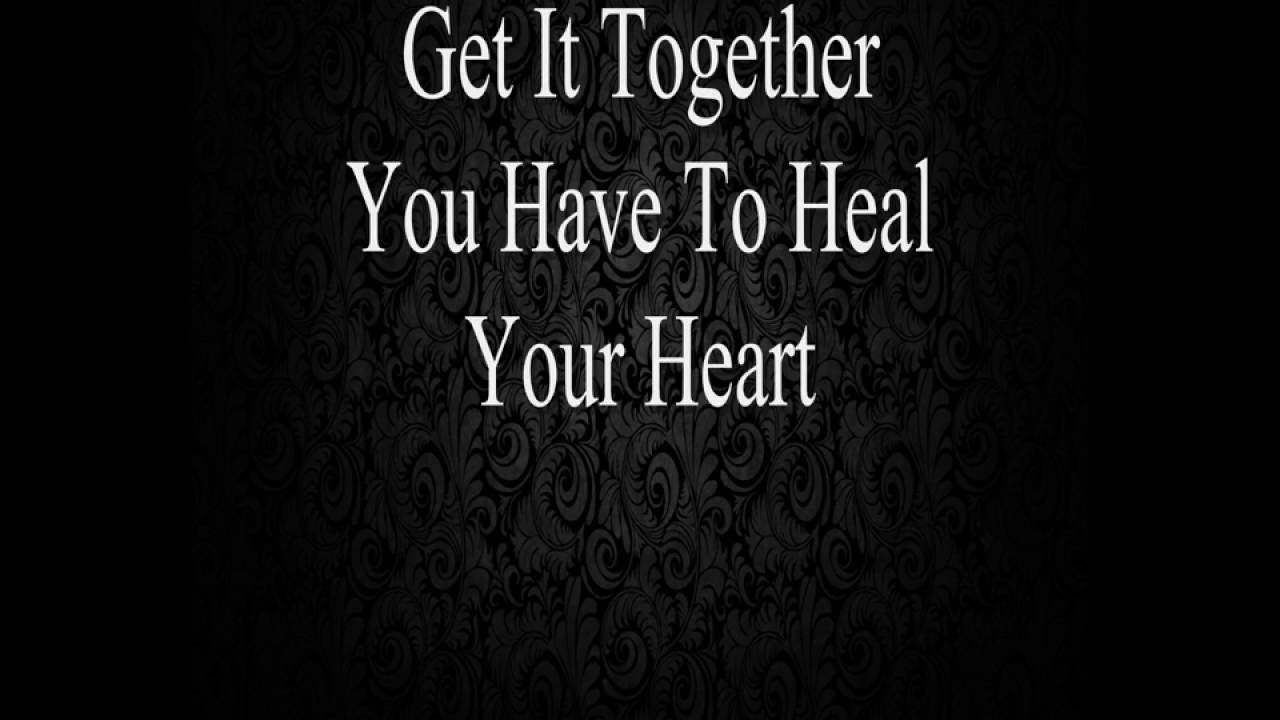 One of my friends I will call her K is amazing.  I didn’t realize I needed her in my life until she came in and I allowed her the space.  I find that she is super refreshing and super encouraging.  If anybody would follow our daily videos or texts they would call us weirdos. I find that the love that she gives adds to me and makes me want to be a better woman and mother.  She checks me when I need it but her approach isn’t to cut.  I have had friends who kept it too real but didn’t have the finesse to be able to know where I was at moments and it would hurt my feelings.  I also didn’t speak up about the hurt either. I didn’t want the backlash. That is not a real friendship if you can’t say hey you are doing something that isn’t sitting well with me and I need you to stop.  I am glad that I am open to the kind of love where someone gives me the love I need and not the love they think I need and isn’t willing to change. I have had several budding relationships in the last 5 years and they are ALL super amazing.  They all have taught me so much about myself.  They all are a blessing.  I don’t have to pick and choose love I can have it all and having girlfriends in my life is necessary and beautiful at the same time!  This notion that having girls who are friends to avoid cattiness is ridiculous.  That only happens when you choose the wrong ones.  I have had to cut a few of those off too in the last 5 years or even just let nature take control and not see them as much too.  My friends old and new are making me better in this thing called life.  I am honored to have each of in my life.

This site uses Akismet to reduce spam. Learn how your comment data is processed.

There was an error retrieving images from Instagram. An attempt will be remade in a few minutes.